Venus in Virgo is peregrine too and rules 7th and 2nd house. Sun and Venus form a semi-square and this adds strong focus on relationships to the picture. John Lennon needs other people for his self reflection. His intimate relationships must be based on much more than sensual. They must encompass his humanitarian world view and philosophical attitudes. Mercury in 7th in Scorpio is forming T-square with Moon-Pluto opposition.

Exchange on a deep level will be important in partnerships. This constellation suggests also that his problematic relationships with mother would be carried over in partnerships, but could also be worked out there. Mercury opposes Saturn, the ruler of MC and Jupiter, the ruler of 9th, and corroborates the connection of individual ideology , relationships and personal fulfillment.

Even though Lennon earned fame with Beatles, it is obvious that only one portion of his needs was fulfilled with the band. Birth time is unknown, so I will exclude houses from consideration.


Striving for security within family and a kind of conservative code would dominate with Cancer moon. Leo Moon would suggest self - centeredness with strong need for attention and for the confirmation of her intellectual capabilities. Moon will travel from last degrees of Cancer to early Leo on her birth day and there is a chance to square Saturn in Taurus and oppose Mars in Capricorn.

This combination would suggest more strategical approach to relationships that should fulfill her need for security in the family in the first place. If Moon would be in Leo, it will conjoin Pluto and trine Jupiter. 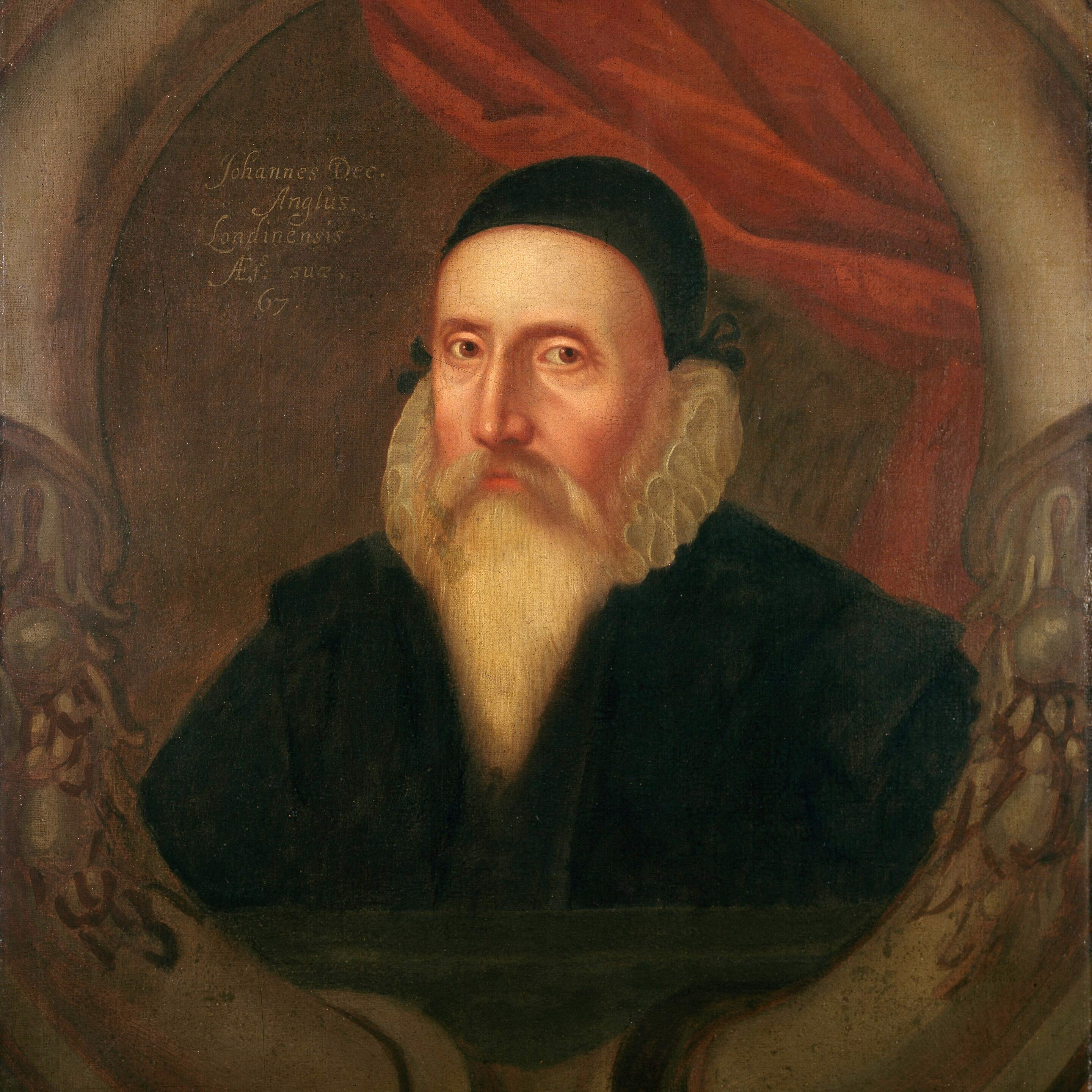 This contact will add a philosophical approach to life and patterns of behavior that protect pride and dignity by being in control or by controlling others somehow. Venus and Mercury within Virgo stellium emphasize cerebral and idealistic approach to relationships.


Sun in Virgo suggests high expectation on herself and others. Mental energies for discrimination and refinement dominate the world view. We do not have birth time and cannot consider houses and rulership network to see further possible patterns within relationships, but even so, her chart suggests self-containment and self-sufficiency. She has different expectations in the relationship than John Lennon. John Lennon needs relationshps for defining and establishing the Self. We are looking now the chart of Yoko Ono. Independence, idealism, humanitarian awareness and internationalism are emphasized.

Yoko Ono is "dancing to the beat of the different drummer" and is strongly focused on finding an anchor in intimate relationships. Progressing the Moon - Notes of a Predictive Astrologer. Comet Churyumov-Gerasimenko heliocentric.

Oh no, there's been an error

All named asteroids. All about Astrology Understanding Astrology. First, though, I would like to expand on some philosophical positions that were adopted by astrologers in the ancient world. Many of the philosophical positions that were first defined in ancient times are still very relevant to the practice of astrology today. For thousands of years, mystics and philosophers have proposed that our world is underlain by a matrix of fundamental principles, sometimes known as archetypes.

Just as all musical compositions are based upon a limited scale of notes, and all images are variations on a spectrum of colors, so all phenomena and experiences can be broken down to a primary set of universal symbols, or cosmic principles. Grasse introduces an important factor in understanding any chart - the highest or most elevated planet in the horoscope. And this becomes even more important if that body is near or conjunct the Midheaven, or MC Medium Coeli — the zenith point of the horoscope.

In other words, we have a long tradition of using the term planet more loosely than astronomers do. Perhaps the proximity to the teen years keeps you feeling your youth.

Our whole practice of astrology is based on this notion of the wheel, of the predictable and circular movement of the planets through the full degrees of the zodiac — but what does this really mean? How does the paradigm of the wheel inform the way we live or, at the very least, the way we practice our astrology? For many centuries, individual horoscopes have been central to astrology. As a rule, particular points in time are analyzed, whether concerning human beings, states, organizations, or mundane constellations.

Currently, however, only two horoscopes can be conveniently compared to each other. Groups of three or more individuals quickly become difficult to master when conventional tools are used, and such groups therefore elude a systematic analysis.

Old myths reveal that most heroes experience a transformational encounter with a dragon at some point in their journey. While you may think that the dragon is your mother-in-law or your boss, in reality it is a metaphorical monster. The engagement with the dragon is an allegory for the times in the individuation process when we wrestle with unsavory sides of the self, parts that we deny or keep secret but that have an uncanny knack for showing up anyway. The election has left more than one person searching for answers, including astrologers, the majority of whom picked Hillary Clinton to be the occupant of the Oval Office in Hand-wringing has continued.

What was missing from the algorithms? What asteroid or aspect did we fail to take into account? More importantly, what does this say about astrological prediction in general? What does it say about astrology? Gary P. All articles at a glance It not only contains birth data, but also all the chart drawings and thousands of biographies.

AstroWiki by Astrodienst is a free encyclopedia of astrology.